Adenium Obesum is originally from Africa; south of Congo, Tanzania, Zimbabwe and Kenya. It was the first breed imported to Thailand. Presumably, it was imported from Indonesia. It had become widespread in Thailand so sometimes it is called Thai breed or native breed. The most unique characteristic of this breed is that it has many branches, glossy leaves, no light green hair, pink flowers with redish pink petals, yellow cone, five pollen tubes. Later, this breed began to be imported from United States, Holland, Taiwan and the breed had been developed and began to be called differently. 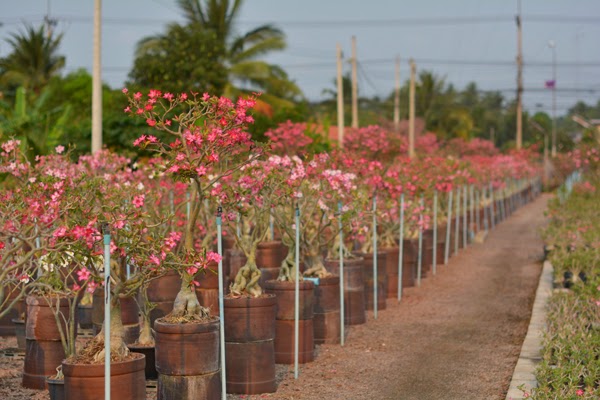 Thai people are generally called "Adenium Obesum" as "Adenium Holland" because in the first period Thailand imported adenium with beautiful flowers from Holland.

We have the seeds, seedlings, cuttings plants, grafted plants for you. 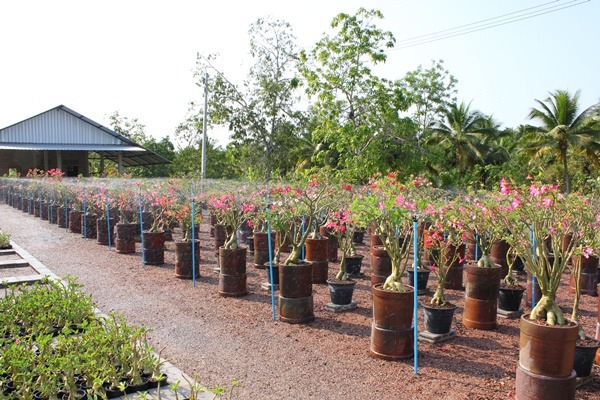 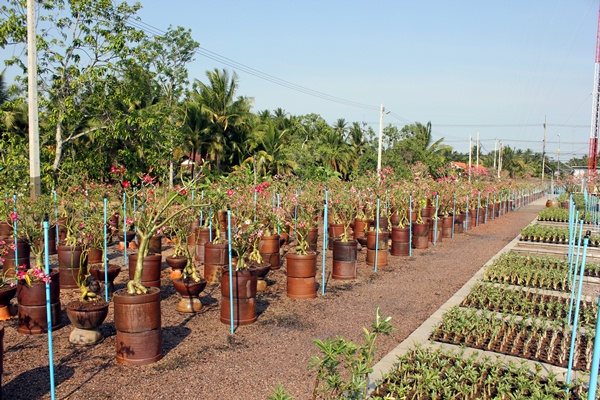 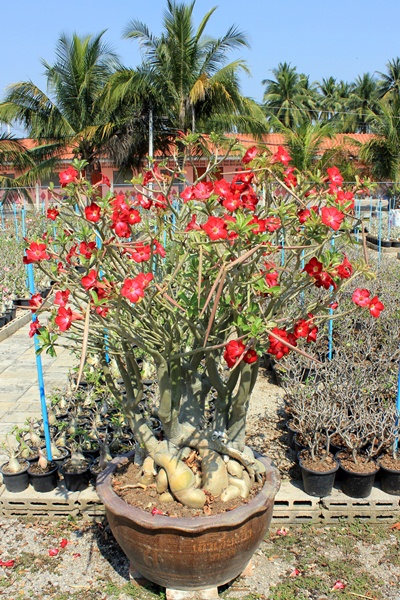 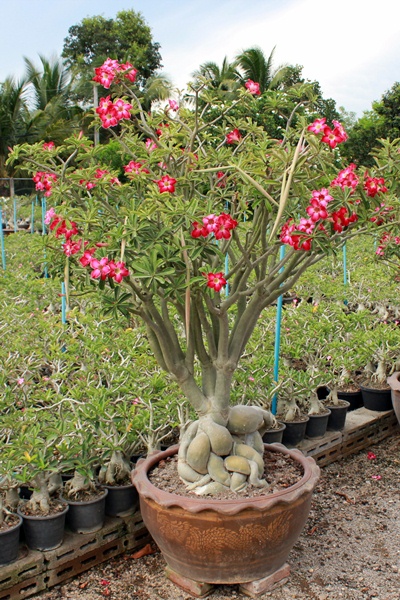 Adenium Obesum selected color seeds are hybrid seeds, Seedling from germination are not stable. For example. In case of germination white flower color seed sometime the seedling are not white color. If you want to have beautiful flowers was correct variety. Recommended to buy a grafted plant. 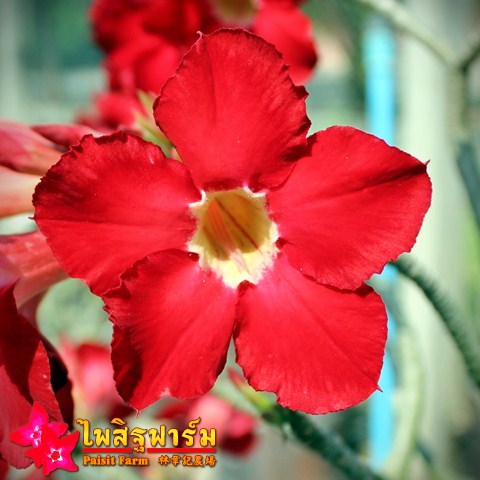 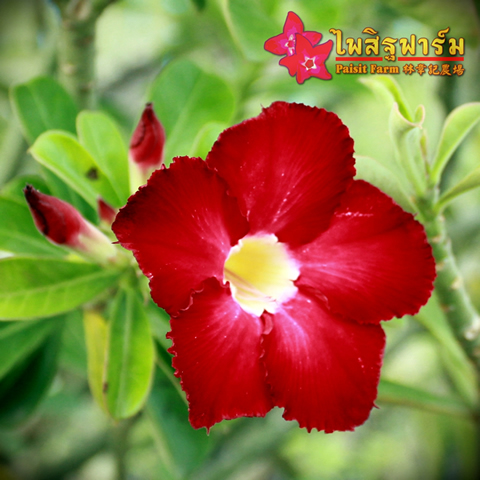 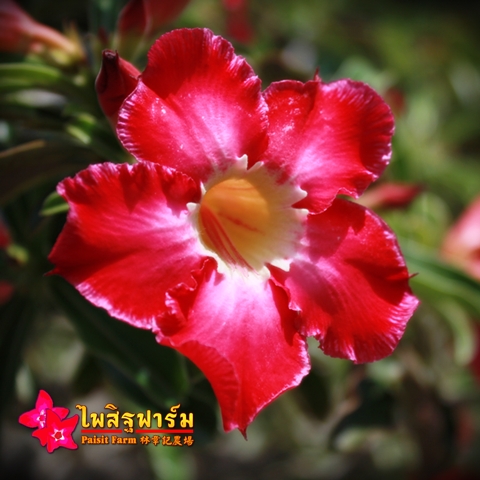 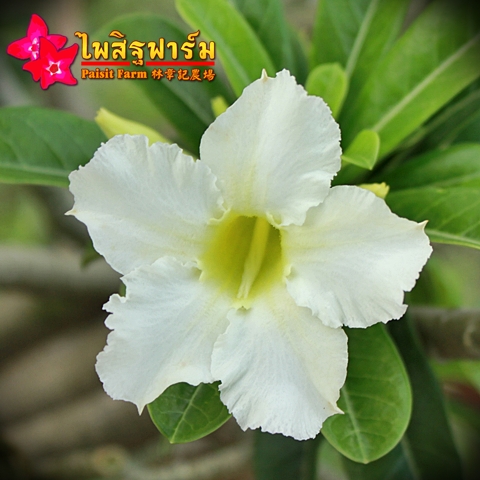 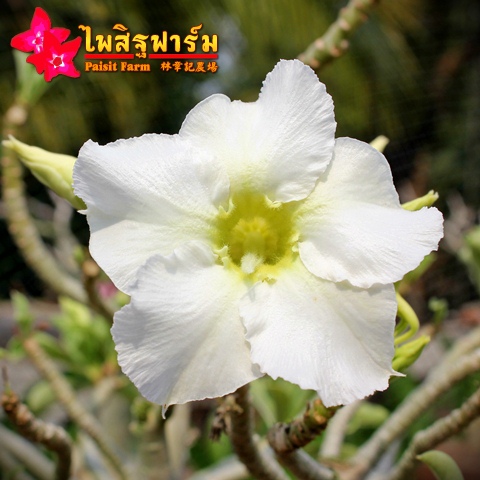 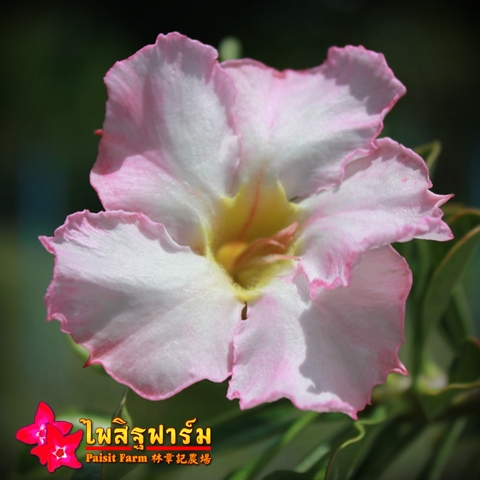 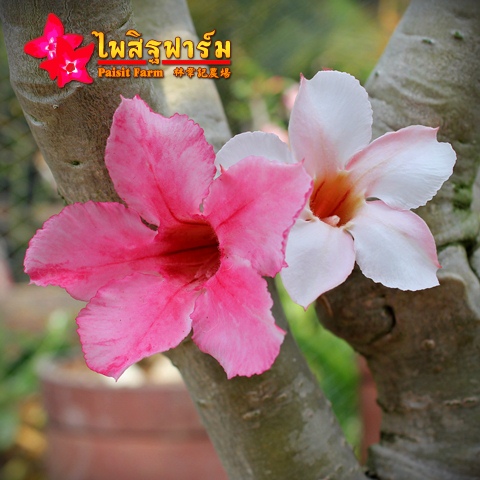 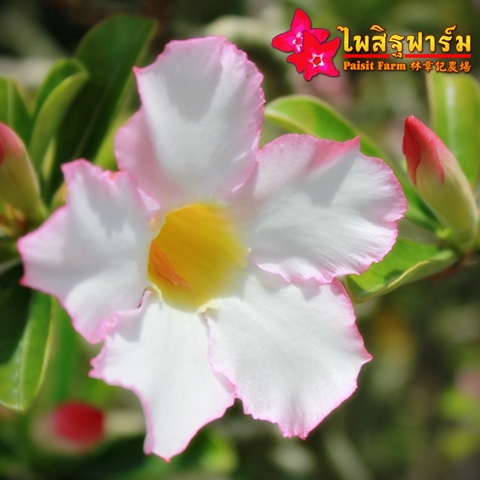 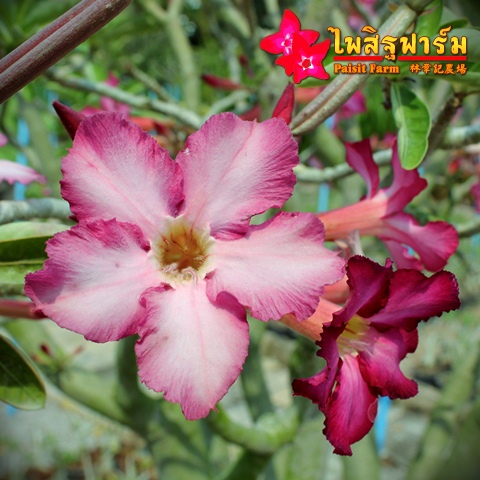 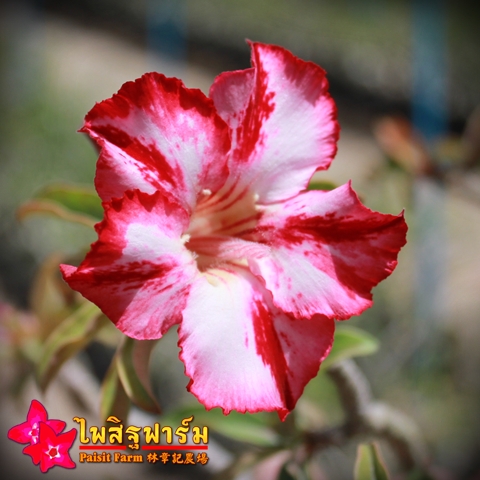 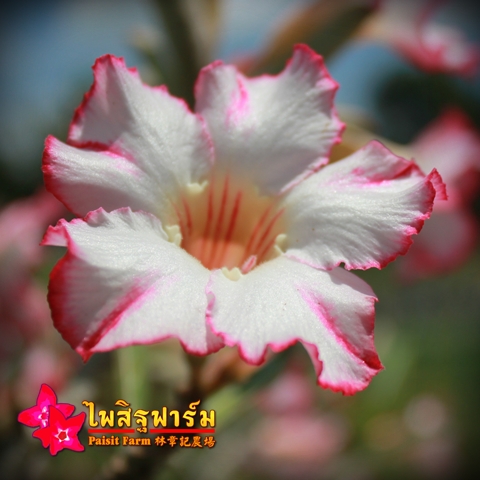